Home Games R-Type Final 2, the toughest space shooter is back on PS4

After many, many years, R-Type returns more spirited and sparkling than ever with the follow -up R-Type Final 2 . For those who have missed a few pages in the history of gaming, we are talking about a horizontal scrolling shooter title that the gaming audience had come to know as an edgy and challenging video game on PlayStation 2 at the beginning of the millennium. If you have enough springs in your curriculum, we will activate a memory: but how difficult were those games children of the coin-up era, the cabinets with a crowd of people around you ready to cheer you on because “now it’s my turn”? It was a big mess at the time, but we got the fun tattooed on us. Developed by the Japanese Granzella, R-Type Final 2 is also available on PlayStation 4 , with the continuation of a story to be written: the earth seems doomed and only our ship can face the armies of the Bydo empire. 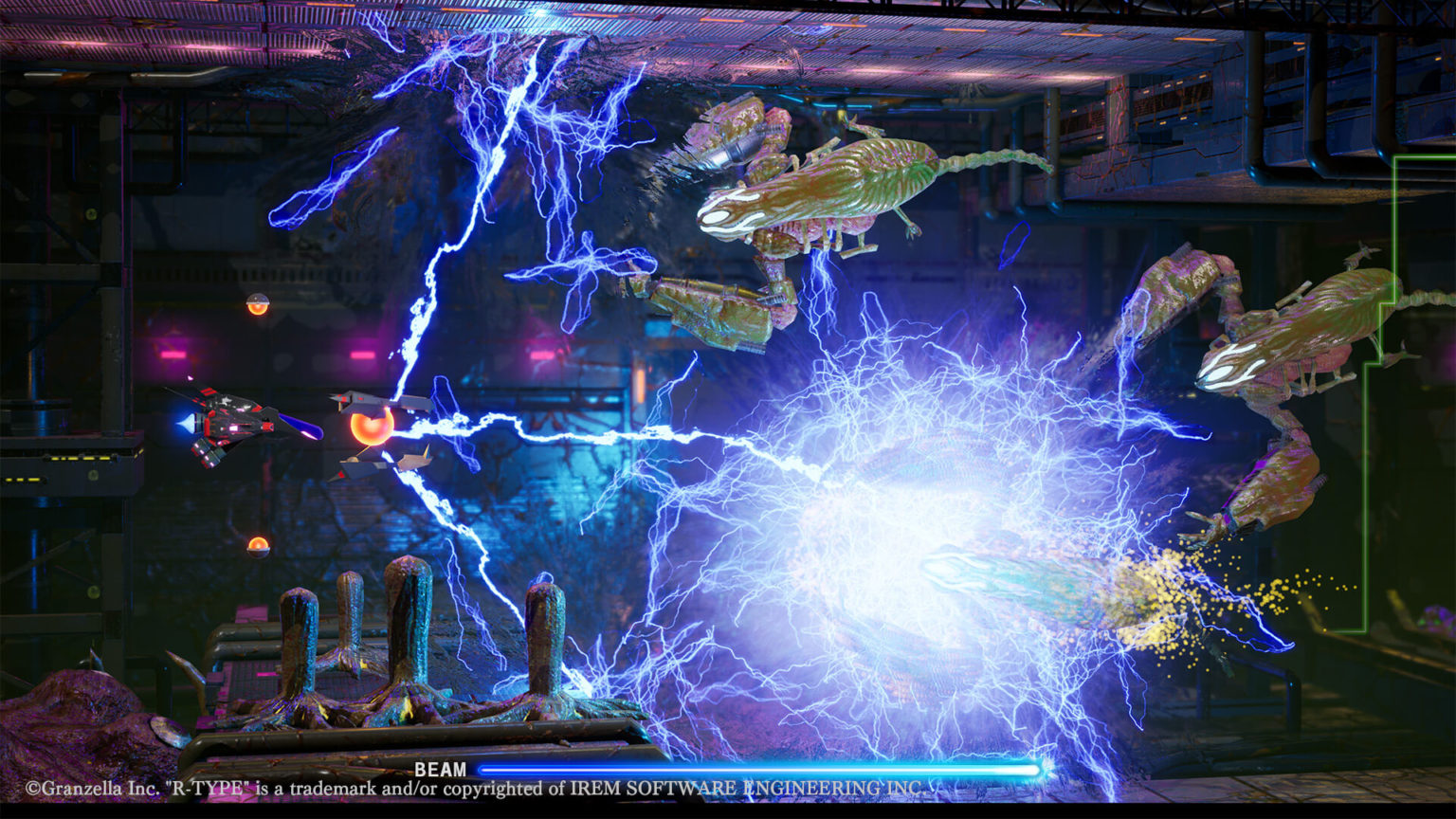 In the opening bars of the game we appreciate a strengthening of the narration of the facts that have so far been the background to the long shooter gameplay sessions . Our protagonist – whose name and sex we can choose – is a space warrior with the task of defeating evil. Dubbed in Italian, we live the first moments wandering in first person in spatial and technological environments, full of busy people ready to give us a hand to arm ourselves and train. In this regard, if you are new to the R-Type planet,  allow yourself the initial training to understand the dynamics of the game. As essential as they are punitive.

Read also: Outriders, the gamer’s Easter is on the planet Enoch (as a gift on the Game Pass) 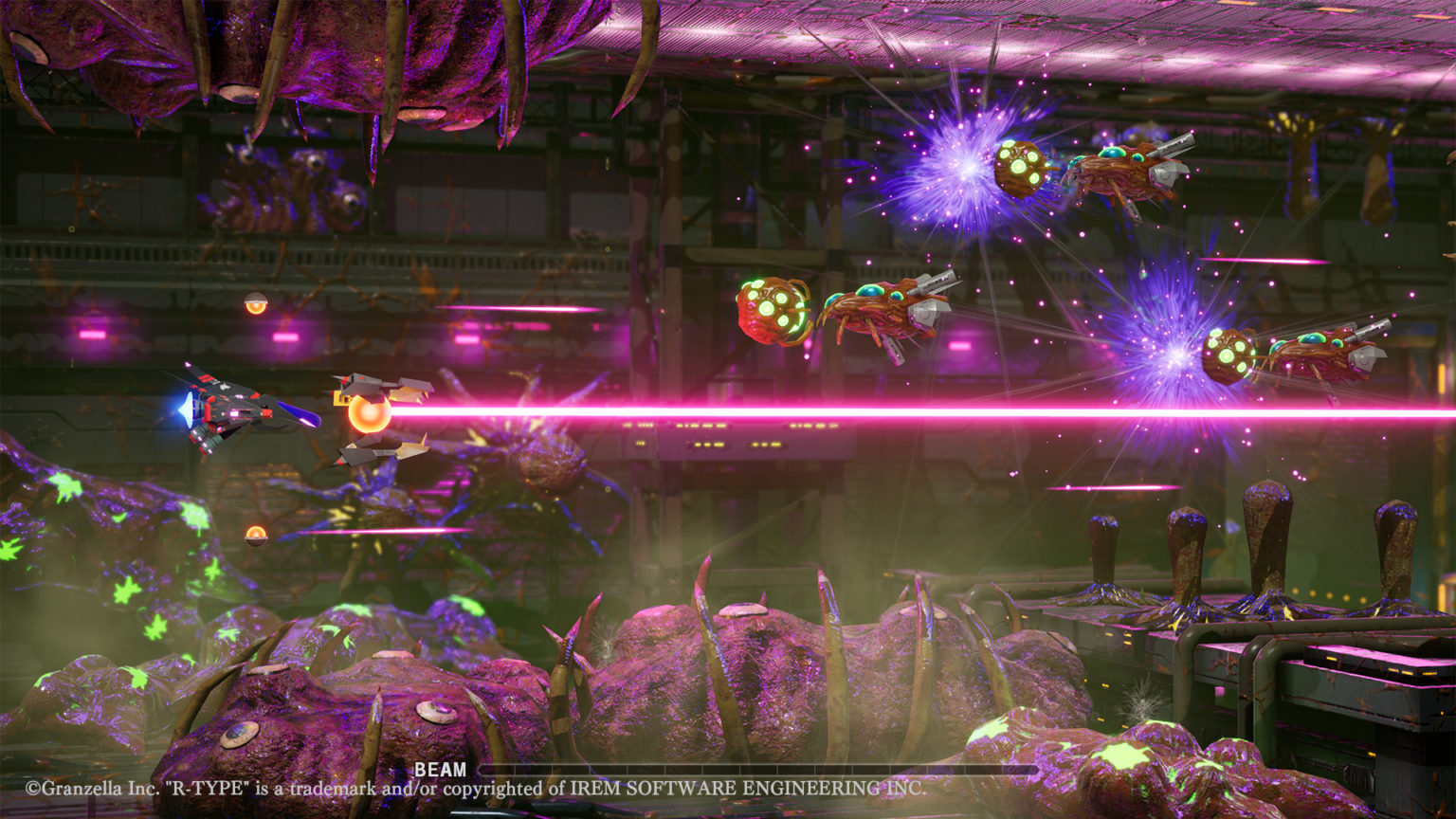 Although many years have passed, R-Type Final 2  has chosen to focus on two key aspects that had distinguished it in the genre. The pod and the beam are not missing from the menu: the first has only changed its name, Force , and is a sort of autonomous assistant spacecraft that, if unhooked, offers covering fire and gives a big hand in the combat phase; the beamis a very powerful laser beam that we can load and unleash against the toughest enemies when needed. On this the software house was not benevolent, equipping the opposing armies with credible artificial intelligence. Adding the latter to the fact that it is played in a handkerchief, the result is a continuous movement to find the best attack and defense strategies.

Read also: NoReload Heroes, on Nintendo the shooter of the Powerpuffers 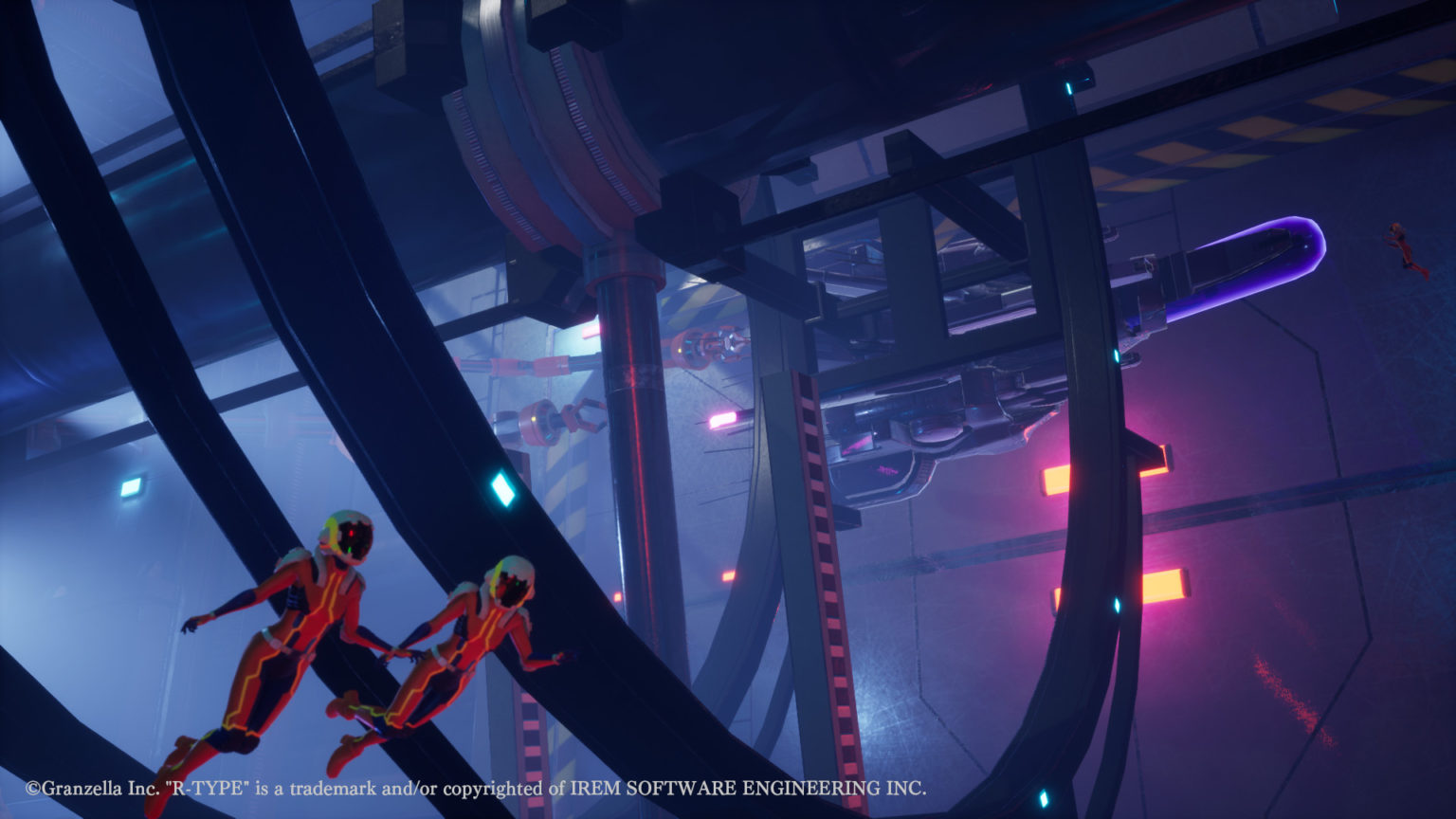 The longevity of R-Type Final 2  is guaranteed by the difficulty calibrated upwards. Here in fact, less experienced gamers will be able to start from a context, let’s say, easy to complicate life gradually. If you love comfort in a couple of hours you could reach the credits of the total 11 levels of play. The developers have not limited themselves to updating the graphics, but have also introduced significant narrative improvements with a few brief moments in which we will play the space hero in first person, even winking at our travel companions. The graphic restyling of R-Type Final 2 passed with flying colors, also ideal for the next gen. Explosions, bullets and all the space paraphernalia of the series have been packaged with great care. Accompanied by a coherent soundtrack that, with headphones on, will make you relive a vintage adrenaline .

Read also: Galacide, on Nintendo the shooter reminiscent of Forza 4 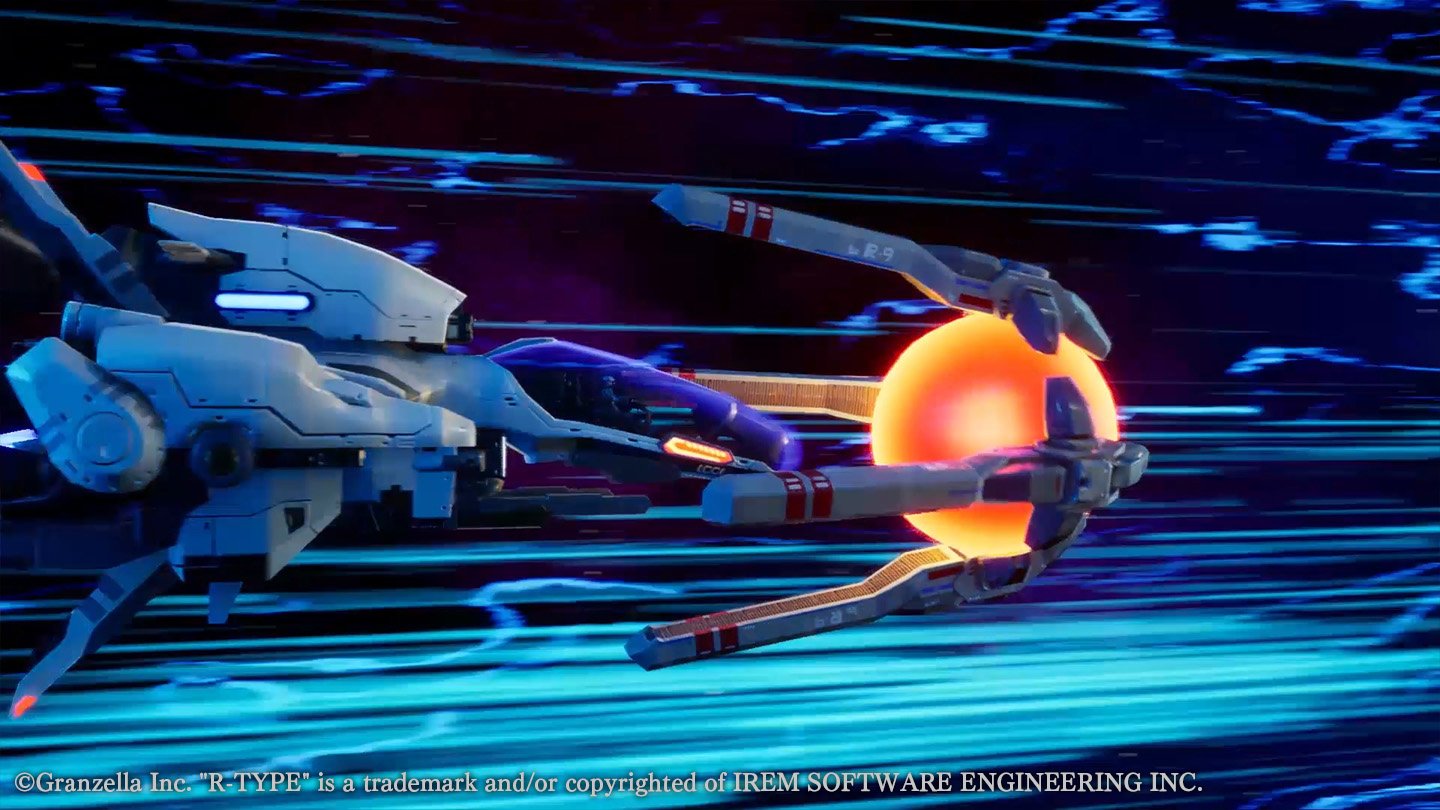